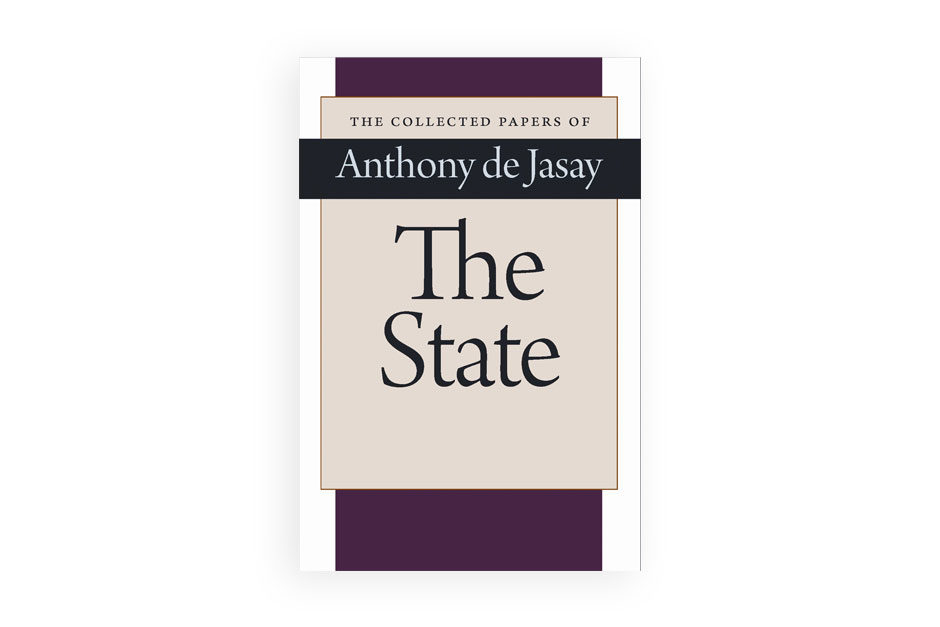 Strikingly original… De Jasay offers the most compelling account of what is wrong and dangerous about the state.
Alan Ryan

The State is a brilliant analysis of modern political arrangements that views the state as acting in its own interest contrary to the interests of individuals and even of an entire society. As Nobel laureate James Buchanan has observed, Jasay subjects the state to a “solid, foundational analysis, grounded in an understanding of economic theory, informed by political philosophy and a deep sense of history”. The results include a “devastating critique of the absurdities of modern welfare economics.” Jasay traces the logical and historical progression of the state from a modest-sized protector of life and property through its development into what he believes to be an “agile seducer of democratic majorities, to the welfare-dispensing drudge that it is today.” Can, Jasay wonders, this seemingly inexorable expansion of the stare be stopped? Or “is the rational next step [for the state] a totalitarian enhancement of its power?”