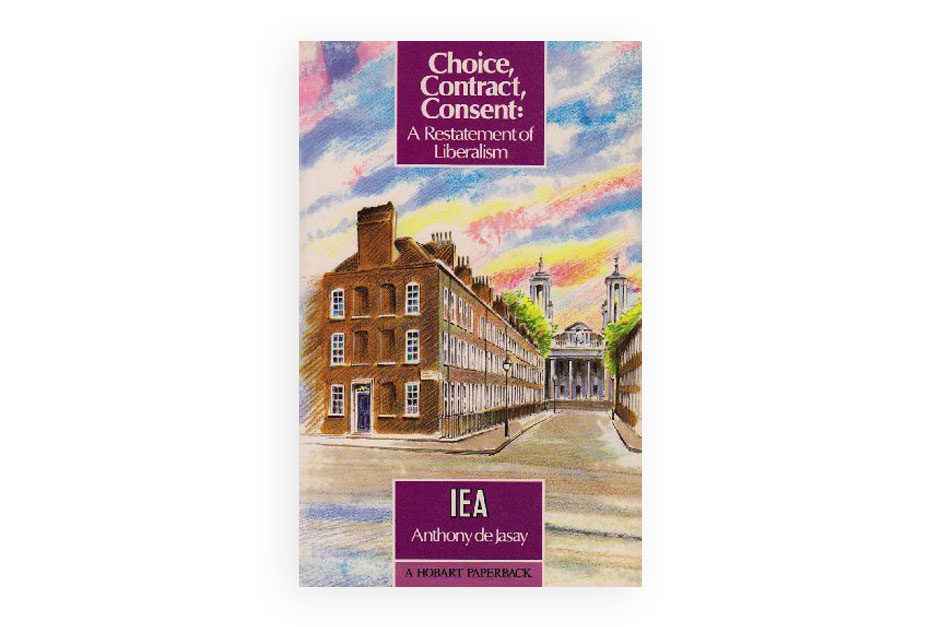 How did the noble ideas of laissez-faire liberalism evolve — or collapse – into a set of doctrines that can mean almost anything, including the opposite of what liberalism meant originally?

As de Jasay puts it, “It has become hard to decide who is not a liberal, and what liberalism is not.” Back in the days when liberalism flourished in the minds of Ferguson, Hume, Smith, de Tocqueville, Bastiat, it was pretty well agreed that liberalism had something to do with the requirements of individual sovereignty. This is a liberalism “above all about ‘freedom,’ and knows no other freedom than that of the individual.”

Is the loss of a core laissez-faire doctrine of liberalism merely a laudable turn toward an ad hoc but reasonable pragmatism? And if what we’re dealing with here is in fact not progress but regress, a loss of identity, what do we do about it?

De Jasay considers what went wrong with liberalism, finding the answer in part in “the softness of its building blocks,” including a too-malleable conception of freedom. Then he seeks to reconstruct liberalism in a form firm enough to resist being usurped. An ambitious and challenging work.